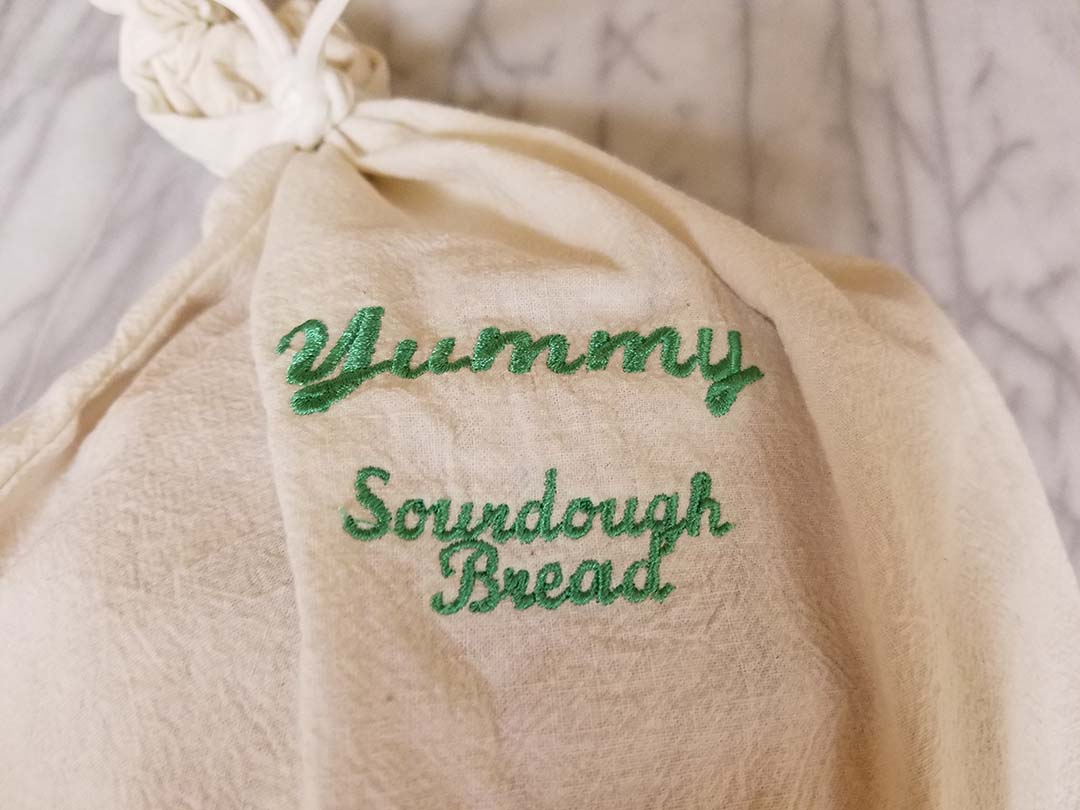 One of my ambitions is to bake really good sourdough bread. Sourdough bread is made with sourdough starter instead of commercial yeast and has a pleasant sour tang. The starter is fermented dough and contains friendly bacteria. Wild yeasts exist naturally on all plants including wheat. The yeasts are alive and will ferment when water is added to them. The bacteria produced during fermentation are lactobacillus or lactic acid and acetic acid which gives the bread its sour flavor. The sour flavor becomes more intense the longer the dough ferments.

Research indicates that the bacteria in sourdough break down gluten into more digestible elements. The bacteria also feed on the sugar in the wheat producing compounds that are absorbed more slowly than the sugars in standard bread. Thus sourdough bread is thought to be better for those with gluten sensitivities and diabetes.

I’m currently feeding two starters. I made one starter from simple flour and water and the other with a dehydrated sourdough starter culture from Cultures for Health. Fresh sourdough starter can also be purchased from King Arthur Flour. Using a sourdough culture or a small piece of fresh starter reduces the amount of time needed to prepare your new starter for baking by several days. New starter may need to ferment from three to ten days depending on its origins. After the starter is strong enough to bake with, it can be stored in the refrigerator. Once a week, the starter should be refreshed by taking a small portion of the starter and feeding it more water and flour. The leftover starter can be used for pancakes, muffins, or other baked goods. Two days before you’re ready to bake bread, feed the starter three times every 12 hours before using it. This process for preparing your starter for making bread may vary slightly depending on the recipe you’re using. 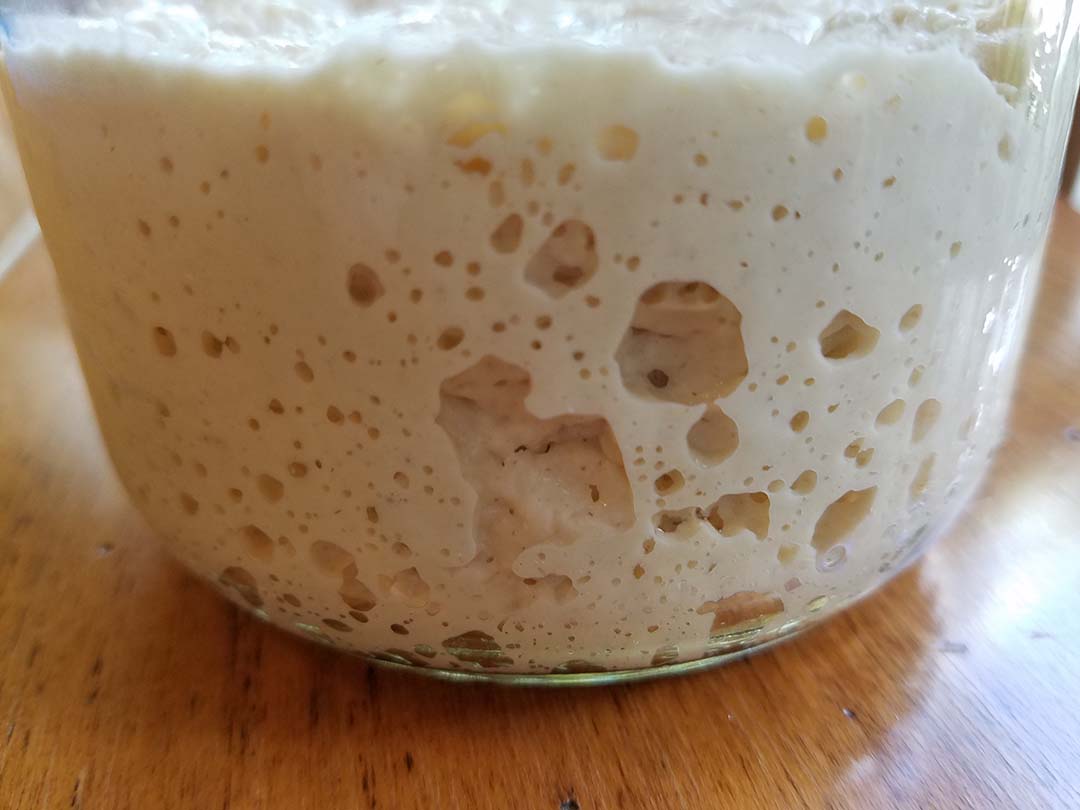 The starter I made from flour and water uses Einkorn flour. Einkorn wheat is an ancient grain that has not been hybridized and is more easily digested by those with gluten sensitivities. Most wheat used in modern baking has been hybridized which is the crossing of similar species of plants to increase production, but has also resulted in a modern wheat with fewer nutrients. Einkorn wheat has more protein than other grains, approximately 30% more protein than modern wheat, and 15% less starch which equates to fewer carbohydrates. Because Einkorn wheat has more protein, the amount of gluten is the same or higher than modern wheat. However, Einkorn lacks y-gliadins and has a higher ratio of gliadins to glutenins which are the proteins that bond together to form gluten. The theory is that people are less sensitive to the gluten in bread made with Einkorn flour as opposed to modern flour due to the difference in the behavior of these proteins as they form gluten. For more information about baking with Einkorn flour, Jovial Foods is an excellent resource.

My sourdough starters camping out in the refrigerator. 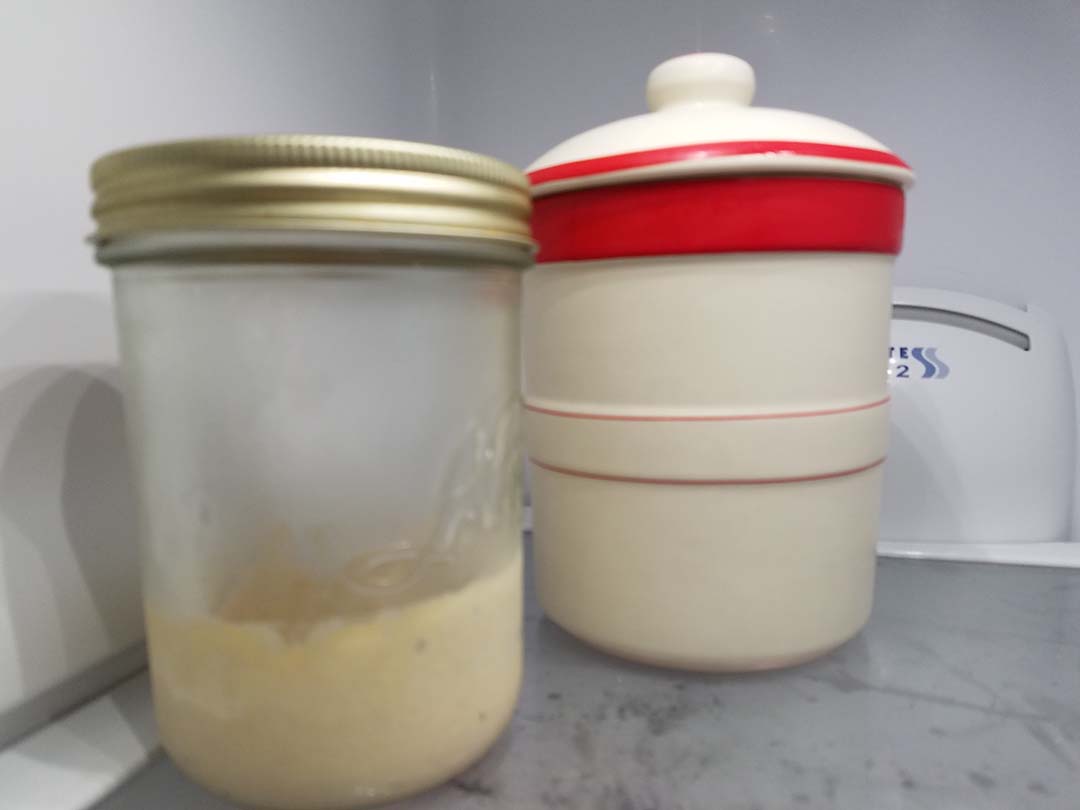 On a side note, I’m using Einkorn flour for more of my baking (cakes, banana bread, pancakes). It takes a little getting used to since it has different properties. It absorbs liquids and fats more slowly and may seem denser. Jovial Foods also has a cookbook that has detailed instructions on how to bake with Einkorn flour.

So far, my loaves have been beautiful to look at, but have been dense and tough instead of light and chewy. Needless to say, I’ve been a failure as a bread baker. So, I’ve started watching YouTube videos on how to bake sourdough bread hoping to improve my bread making skills. Just search on sourdough bread, and you’ll find hundreds of helpful videos. I also found a blog called The Perfect Loaf that has a lot of helpful information and wonderful photos. 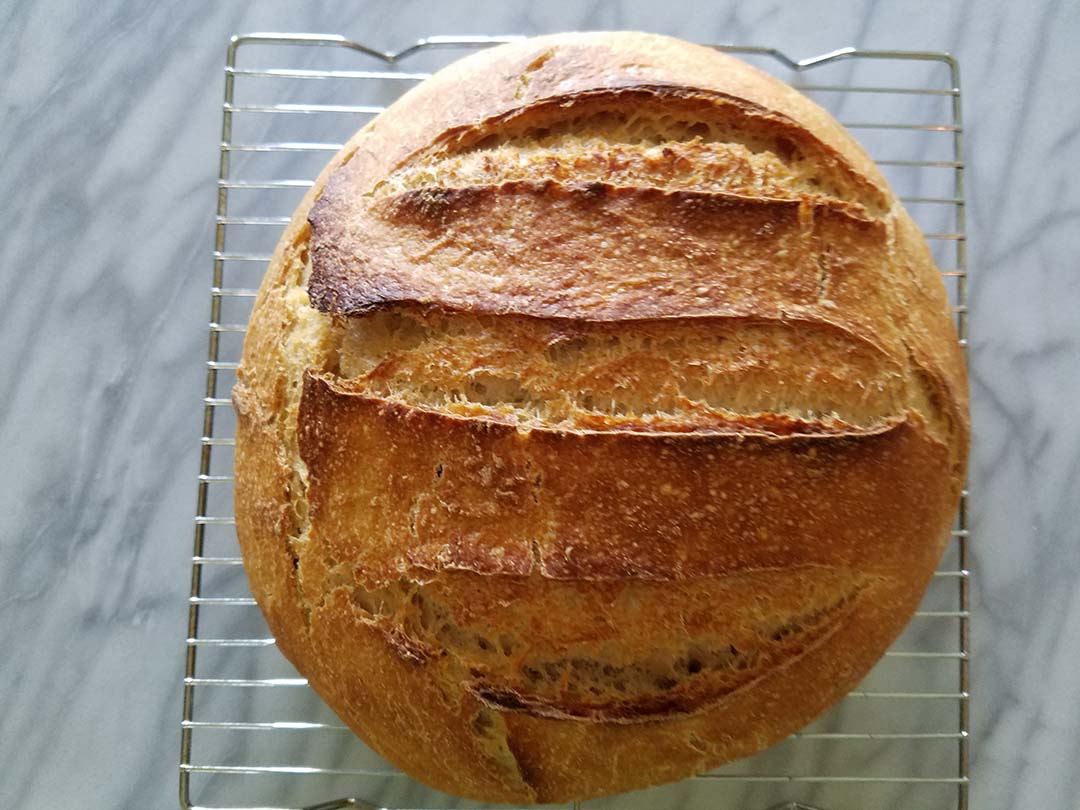 I’m still an amateur bread baker and throw away more loaves than I keep. When I finally do bake a good loaf of sourdough bread, I’ll invite you over to sample it. 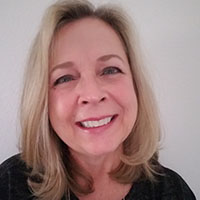